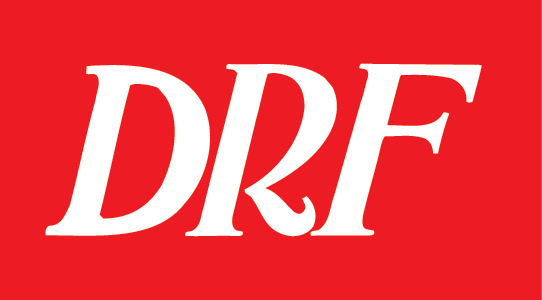 Since making their published debut in 1992, Beyer Speed Figures have become the industry standard for evaluating Thoroughbred performance.

Andrew Beyer and his associates answer selected readers’ questions about Beyer Speed Figures.  Questions of general interest will be preferred for publication.

What are Beyer Speed Figures? 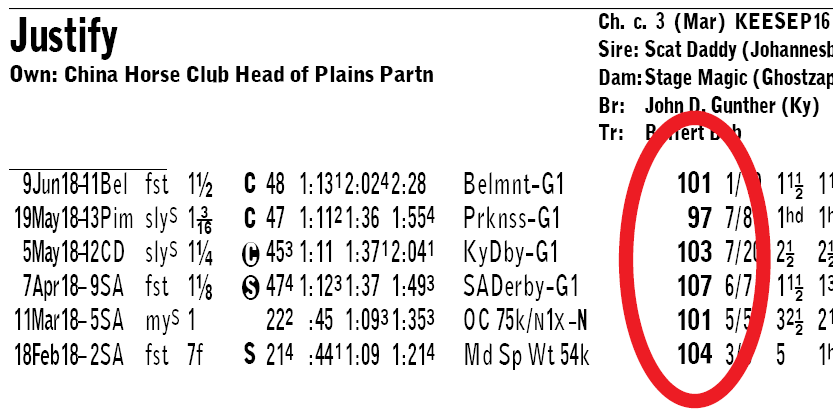 Beyer Speed Figures express the most important factor in handicapping: how fast a horse has run in each of his starts.

Each week, we will analyze the top maiden winners by Beyer performances.

June 2:  Forte should
improve with distance 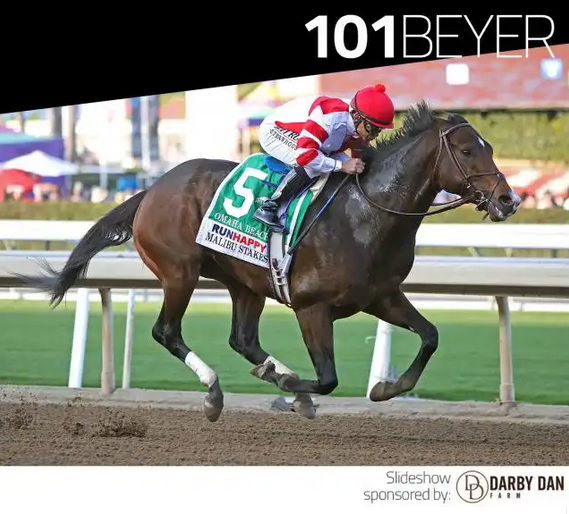 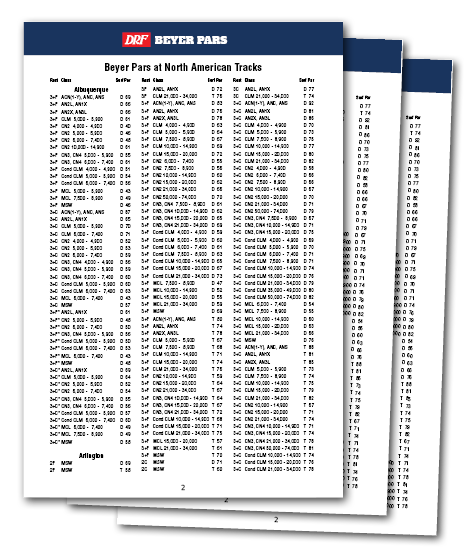 Pars for Beyer Speed Figures represent the approximate average winning figure for a given class at a given track.
These numbers reflect the relative strength of different racing circuits. At Belmont Park, maiden special weight races for older horses have a par of 87. The par for the same class at Thistledown is 59. 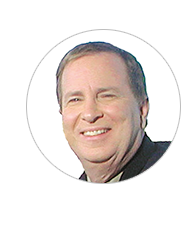 Links to stories by Dick Jerardi
on handicapping with Beyer Figures 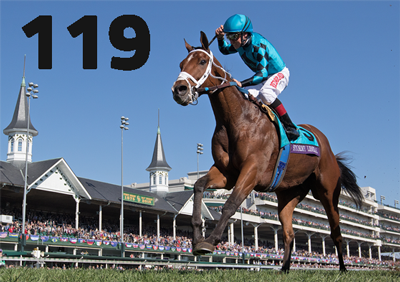 Stormy Liberal's 119 Beyer one for the books

Slight edge to American Pharoah over Justify on speed figures

What are Beyer Speed Figures?

Beyer Speed Figures express the most important factor in handicapping: how fast a horse has run in each of his starts.
The winning figure for a race is based on three factors:  the final time, the distance, and the inherent speed of the track (a calculation known as the track variant.)  For losing horses, points are deducted according the lengths behind the winner and the distance of the race.
Beyer Speed Figures are interchangeable from track to track. A 90 at Saratoga is the same quality of performance as a 90 at the Ferndale Fair.
Moreover, a figure of 90 in a six-furlong race is the same quality of performance as a 90 at 1 ¼ miles. (Of course, all horses have distances they prefer, and a sprinter who earns a big figure at six furlongs is unlikely to duplicate it in the Kentucky Derby.)
The system behind the figures was explained in detail and popularized by Andrew Beyer’s book, Picking Winners, published in 1975.  Beyer Figures became part of Daily Racing Form past performances in 1992.  The methodology has stood the test of time, though the availability of computer-generated data has enabled some refinements over the years.
The calculation of figures is not a mechanical process.  It is done, and has always been done, by human beings—Beyer and Mark Hopkins, and their six associates.  They employ their judgment in analyzing any racing card and determining the track variant.  If their calculations would produce a figure that defies logic (due to a timing error, or a sudden change in the condition of the track, for example) they will assign the race a figure that reflects the true ability of horses in the field. Such situations can often arise in turf races when an extremely slow pace prevents horses from running a final time of which they would normally be capable.
In cases where figures are questionable, races are reviewed after horses in the field run again. Beyer Speed Figures will sometimes be revised after they are originally published. The ultimate objective is to have every number express the quality of a horse’s performance.

As he grew up in Erie, Pa., attended Harvard College, and wrote a horse-racing column for the Washington Post, Andrew Beyer’s great passions were handicapping and betting.

He made a breakthrough in the early 1970s when he began to experiment with speed figures, and was confident enough in his methodology to write a book, “Picking Winners,” in 1975.  After the New York Times gave the book an unexpected rave review, “Picking Winners” attracted a wide audience.  It has sold approximately 200,000 copies, has been translated into Japanese and Korean, and is still in print after 44 years.  Beyer’s subsequent books, “My $50,000 Year at the Races” (1978), “The Winning Horseplayer” (1983), and “Beyer on Speed” (1993) continued to raise racing fans’ awareness of the importance of speed figures.

In 1991, The Racing Times, an upstart newspaper founded by Steven Crist, put Beyer Speed Figures into print for the first time. When that venture folded, Daily Racing Form incorporated the Figures into its past performances beginning in April, 1992. The Beyer Speed Figures business is a partnership of Beyer and Mark Hopkins. Their six associates involved in making figures include television commentator Randy Moss and long-time Philadelphia sports columnist Dick Jerardi, who have been with the business since its beginning.

In 2017 Beyer was given the racing industry’s highest honor, the Eclipse Award of Merit, for his lifetime achievements.  He is recognized on the Joe Hirsch Honor Roll in the National Museum of Racing for excellence in turf writing. 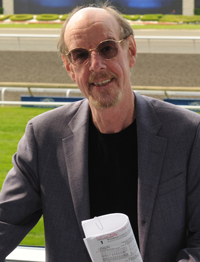 Pars for Beyer Speed Figures represent the approximate average winning figure for a given class at a given track.
These numbers reflect the relative strength of different racing circuits. At Belmont Park, maiden special weight races for older horses have a par of 87. The par for the same class at Thistledown is 59.
Handicappers may find it useful to relate the par to the typical figures of horses in a field.  If the top contenders in a Belmont MSW field regularly run in the 70s, the race may be a good spot for first-time starters or other entrants with no recent form.  Conversely, a Belmont MSW favorite with a figure of 90 will be formidable.
Owners and trainers can employ pars to find proper spots for their horses.  A colt being trounced in Belmont MSW company may find a soft spot upstate at Finger Lakes, where the par for the class is 59.
In most cases, pars are not listed for races restricted to 2- or 3-year-olds.  Young horses improve with time, typically at a rate of a point per month, so a par for 3-year-old $20,000 claimer could not be accurate in both January and December.